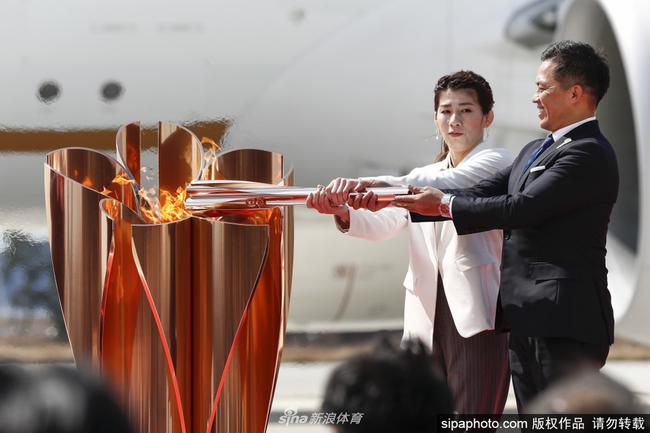 Xinhua News Agency, Tokyo, October 27th (Reporter Wang Zijiang) Japanese media reported on the 27th that the Tokyo Olympic torch will be displayed throughout Japan from November until the Olympic torch relay will start at the end of March next year.

Japan’s Kyodo News quoted an insider as saying that the tour will begin in Ishikawa Prefecture on November 7 and will continue to reach areas outside the torch relay route next year.

The Olympic flame was ignited in Greece on March 12. After the Olympic Games were postponed, all the torch relays were also cancelled. On April 2nd, the torch began to plan a one-month public exhibition in Fukushima. However, due to the national emergency, the exhibition was urgently stopped after only a few days, and then the torch was stored in a secret location. Starting on September 1, the torch has been exhibited at the Olympic Museum in Tokyo for two months.

According to the latest Olympic torch relay plan announced by the Tokyo Olympic Organizing Committee, the route plan for next year will remain unchanged in principle. The relay will depart from Fukushima, which was hit by the 2011 earthquake and tsunami, for a 121-day relay throughout Japan on March 25. (Finish)