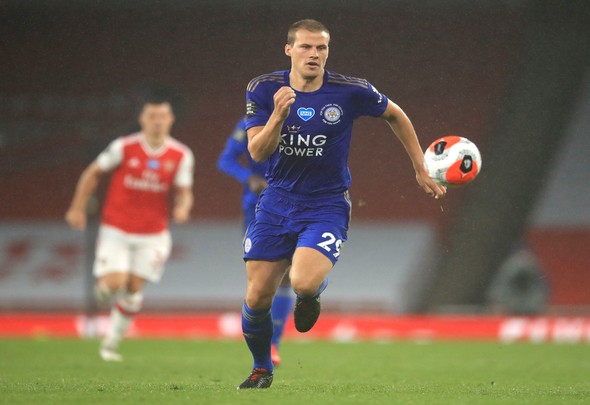 Now reports claim that Fulham initially inquired about the lease, and they hope to strengthen the defense.

Fulham's purchase in the central defender was very unsuccessful. They were close to signing Malone, but the Sassuolo defender failed to pass the medical examination.